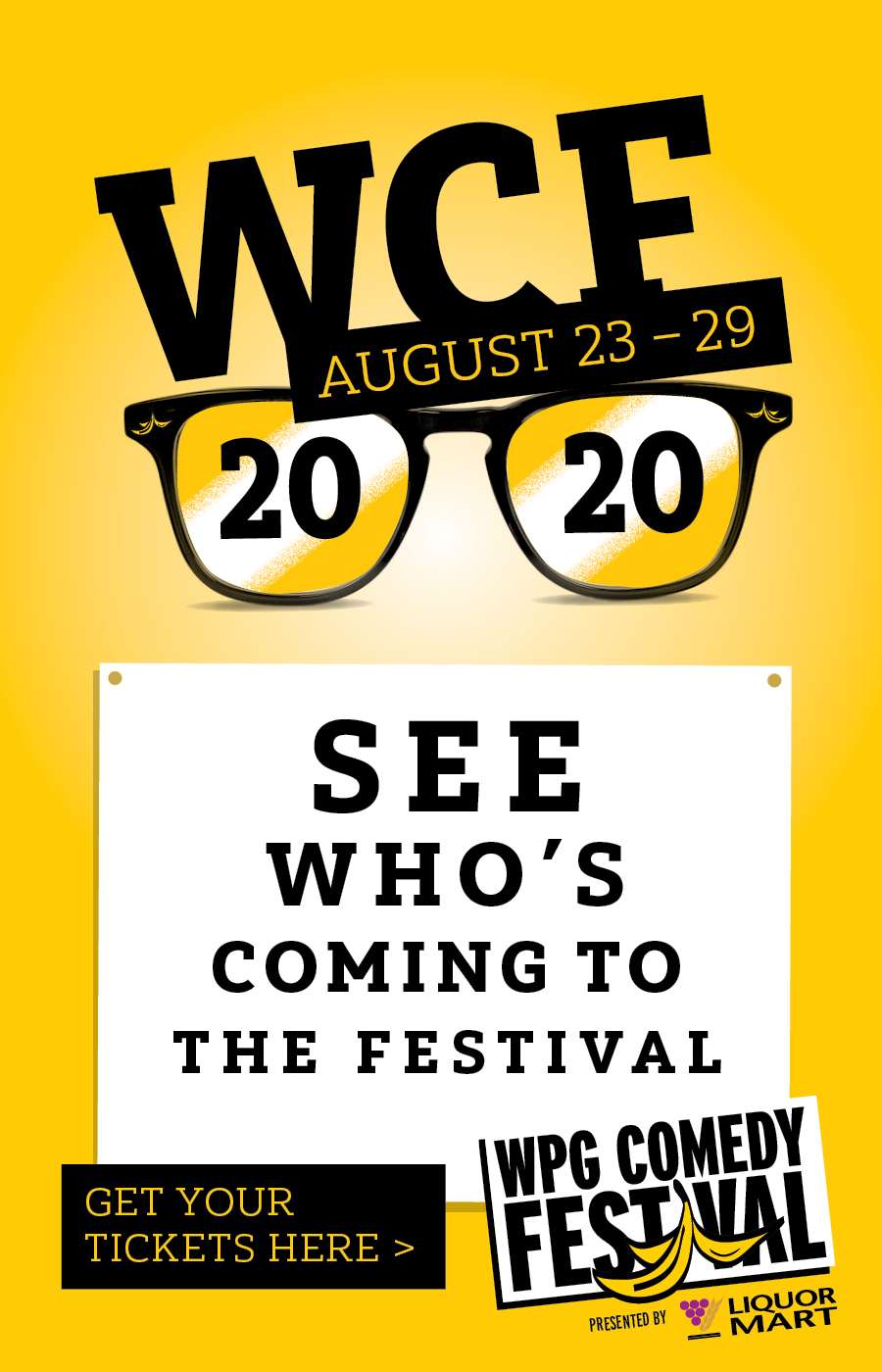 The Winnipeg Comedy Festival has rescheduled and is now coming up August 23 to August 29, and this year's theme is inspired by the new decade, and new vision that will lead the festival into its soon-to-be-20s!

About the Winnipeg Comedy Festival

The 19th Winnipeg Comedy Festival is August 23 to August 29, 2020. The festival was the brainchild of Lara Rae and CBC Radio's Tom Anniko, who worked in partnership with the Gas Station Arts Centre to bring the first comedy festival to life in 2002. The festival continues to be produced by GSAC, an innovative home for multidisciplinary artistic development that puts special focus on being an artist’s “first stage.” GSAC supports and facilitates innovation and creativity in the arts, guided by the vision of artists from all mediums, at all stages of their career. GSAC continues to raise the profile of Winnipeg by being a hub of urban arts activity in Osborne Village, the city’s most densely populated neighbourhood.