The Gas Station Arts Centre (GSAC) has been exploring the possible redevelopment and rebuilding of the Arts Centre at River and Osborne. Faced with challenges posed by aging facilities, future options for the site are being considered.

The goal is to continue to meet the needs of the GSAC as an operational theatre, production centre and cultural hub as well as the broader Osborne Village neighbourhood. The GSAC continues to raise the profile of Winnipeg by being a hub of urban arts activity in Osborne Village, the city’s most densely “award winning” populated neighbourhood.

Possibilities to redevelop the site will include:

For more information on the proposed redevelopment of the Gas Station Arts Centre, feel free to refer to the supporting documents available here as downloable PDFs: 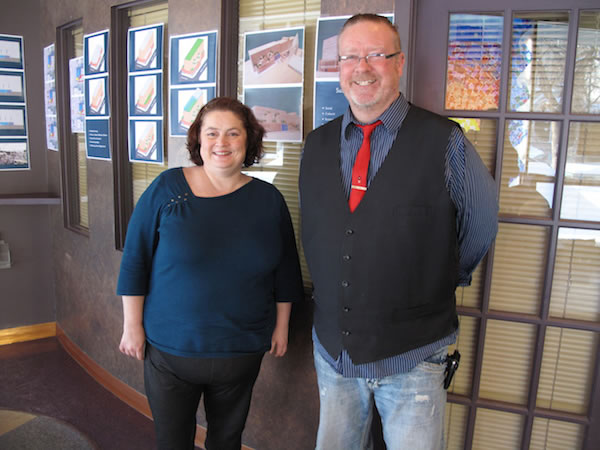 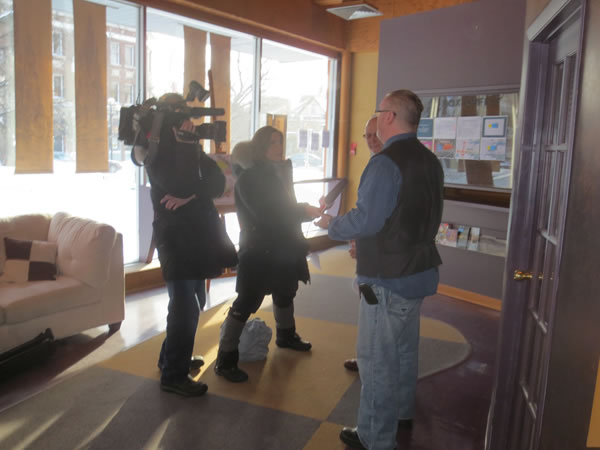 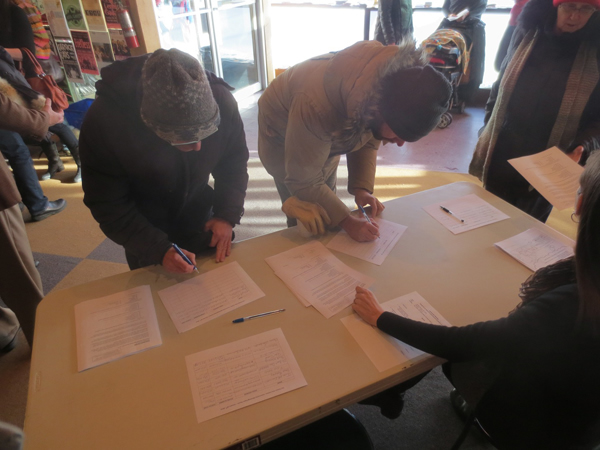 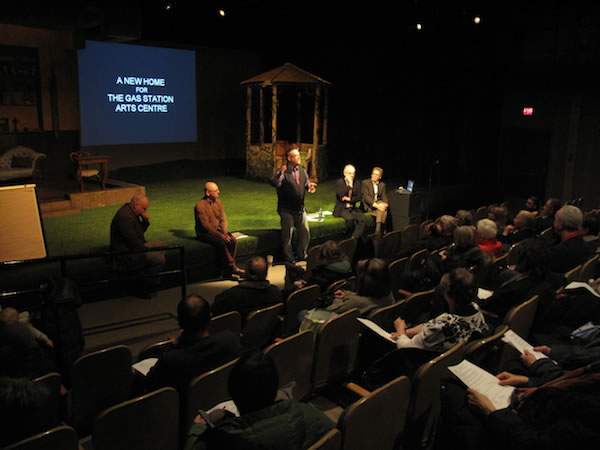 The Birth of Red Threads of Peace

Red Threads Playback of Peace was conceived about 7 years ago from my need to practice playback.  After several international playback workshops I realized, it doesn’t matter how many workshops I do, if I don’t practice I won’t learn it.  My favourite playback saying is:  “Playback is easy to learn, difficult to master.”   After 7 years I sure can say that again!

I was, and still am, quite disconnected from the arts community in Winnipeg.  Fortunately, I had worked at the Gas Station Arts Centre doing a program for high risk youth.  I also had met Sue Proctor through Artists in Healthcare Manitoba. Sue pointed me towards Rose Condo and Loc Lu at MTYP and Loc connected me with Bequie Lake. Lucky lucky lucky for playback in Winnipeg…what amazingly welcoming and gifted people they are!

Our starting idea was a leadership model of training community people in Playback Theatre to use in their programs with our possible mentorship along with performances.  I named us Red Threads of Peace from the many cultural  myths and legends of connection between people destined to meet.  It is the invisible thread of heart to heart connection.  In playback, the red thread is the thread of emerging theme which runs through a performance.

We formed a working group under the wings of Nick Kowalchuk and the Gas Station Arts Centre.  Our group had representation of artists, therapists, local and international social justice activists and planners.  This coming together of like minds resulted in The Red Threads of Peace Playback Project. Without the unwavering leadership and support of co-founders Bequie and Loc; and the stability of Nick and the Gas Station Theatre, I doubt if Red Threads would have evolved to the extent it has.

To create a catalyst to form a Red Threads troupe we offered a training with international Playback trainer Sarah Halley funded by the Winnipeg Foundation.  The training was promoted to artists, therapists and social justice activists.

Following the training we gathered every 2 or 3 or 4 weeks, depending on our availability to do playback.  Bequie named these gatherings “playdates.”  It reflected our sense of joy in self expression and the play-filled approach we brought to our learning the art of playback.  For a couple of years our playdates had 2 to 10 people attending, until finally, Jennifer Pilgrim said, “let’s meet every week.” We did and it began to stabilize our troupe.  Since then we have hosted Armand Volkas and Sheila Donio, both international trainers, as well as numerous local theatre artists to deepen our playback toolbox. Thanks again to funding from the Winnipeg Foundation.

In the beginning years, Bequie and I did all the workshops and playdates.  Playback Theatre was enthusiastically embraced by Jean Tinling at Mosaic Family Resource Network where we did a series of workshops with newcomers and indigenous youth.  We saw clearly the power of playback to build community.  On seeing his story played back by a newcomer woman, I loved watching an exuberant indigenous youth say: “she knows exactly how I feel.”

Sawa theatre, a program for Syrian youth, is split into two phases:
theatre workshops and rehearsals.

The workshops, running twice a week throughout May and June, are composed of movement, projection, and team building exercises. This phase is very important as it allows participants to gain valuable skills that will be carried out beyond the stage. During this period, we lead a number of content creation sessions where the youth’s ideas, special interests, and personalities are incorporated into a script.

Beginning in August under the direction of our very own Al-Montaser, the rehearsals are where participants bring the skills acquired in the workshops onto the stage. At the same time, participants work one-on-one with the Sawa team and volunteers to memorize their lines in both Arabic and English. With the help of members of the Winnipeg Theatre community, they are also exposed to different production aspects of theatre including set design, costume, and staging where new ideas are continuously welcomed.

Sawa Theatre, in partnership with the Gas Station Arts Centre is truly a collaborative project, established by a group of dedicated university students and young artists who all share a similar vision and passion for theatre; both as a platform for challenging harmful misconceptions as well as providing a safe space for personal growth.

Theatre is self-expression, confidence, and empowerment. It fires the imagination and creativity necessary to face the world, to understand it and even change it.